Florida Board of Directors

Phoenix House Florida Board of Directors 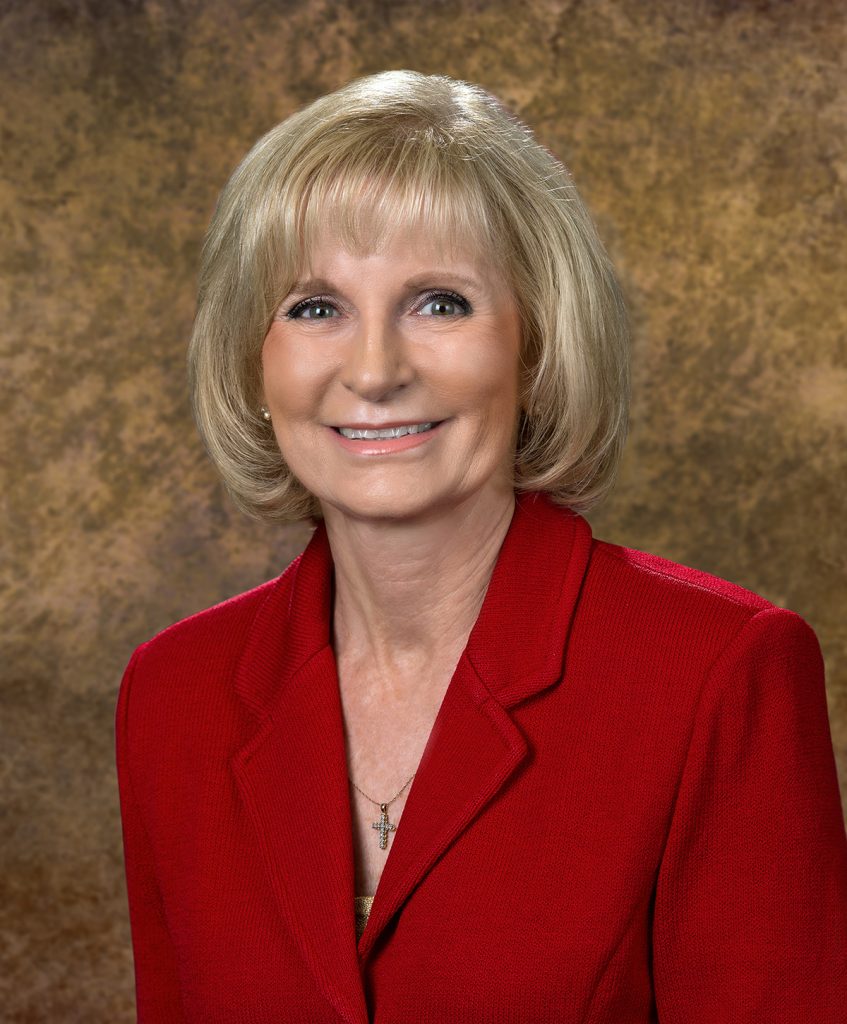 Commissioner Murman has been directly involved in more than 20 organizations that support the local community and enhanced the lives of children and families. She spearheaded the Capital Campaign to
raise $16 million to build the new Glazer Children’s Museum in downtown Tampa, Florida. She also served as Chair of the Board of Directors for the
Museum. Commissioner Murman is a graduate of Indiana University with a Bachelor of Arts in marketing. 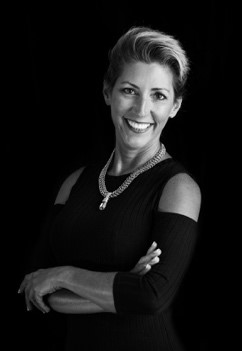 Jill Collins was elected to the Board of Directors of Phoenix House of Florida in 2006 and served as the Board’s Chair from 2008 to 2010 during that time. Ms. Collins was Chair of the Development Committee which, during her tenure, oversaw two very successful fundraising events. She also has assisted Phoenix House Florida through the donation of high-end items to
the Silent Auction at the 2014 and 2015 Celebrity Golf Benefits.

Ms. Collins holds a business degree from Eckerd College. She resides in Buenos Aires, Argentina and Miami, Florida where she is a practicing life coach and entrepreneur having launched Argentina’s first matchmaking service two years ago. She is actively involved in a charity benefiting needy children in Buenos Aires, serves on the Board of directors of an expat organization and is a member of the University Women’s Club and American
Club of Buenos Aires. 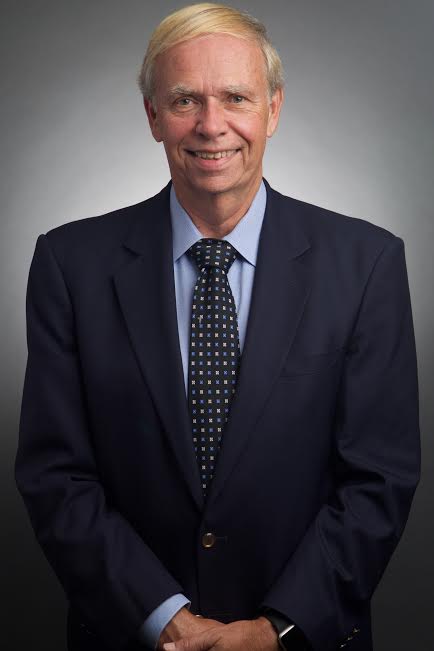 Herbert Goetschius was elected to the Board of Directors of Phoenix House Florida in 2009. Mr. Goetschius is the President of Help to Grow Services, LLC, a company designed to accelerate the growth of start-up businesses. He has served in this position since 2010.

Mr. Goetschius currently serves on the Boards of Directors of the McNichols Company and the Arizona State University Center for Services Leadership. He also is a member of the US Chamber of Commerce Corporate Advisory Council, the CEO Council of Tampa Bay, the Metals Service Center Institute, the American Management Association and the Tampa Bay Area Chamber of Commerce. 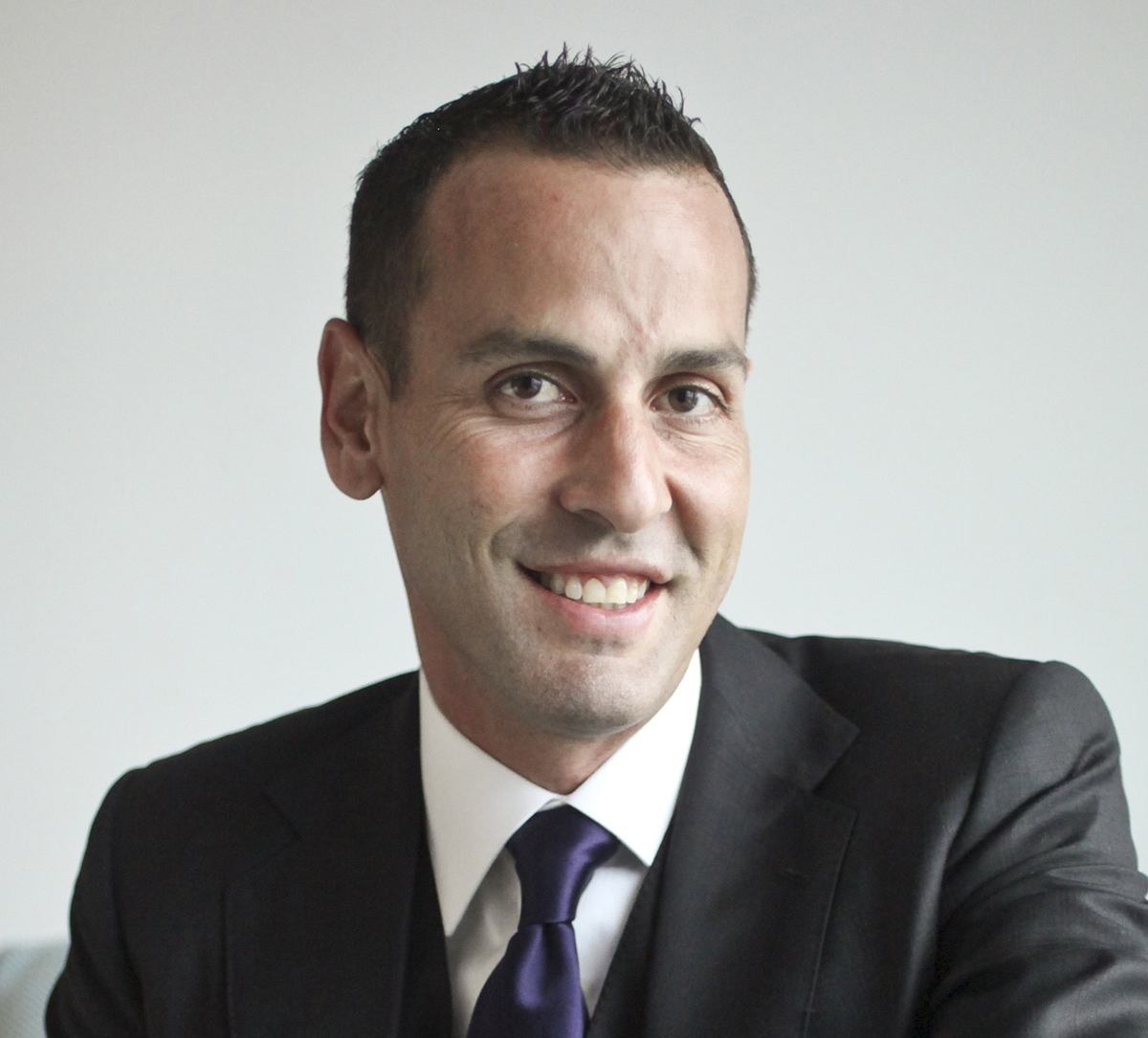 The owner of Heldfond Holdings, LLC a holding company that invests in a wide variety of companies. Everything from real estate, private equity, restaurants, and a record label. Some of them he has an active role either through management or the Board of directors. Heldfond Holdings currently holds approximately 20 companies.

He began his real estate career in 1999 with a focus on commercial real estate as Vice President, Diversified Assets at DeBartolo Holdings, LLC, Tampa, Florida. He played an integral part in the company’s real estate development acquisitions and diversified investing transactions as well as taking an active role in the Tampa Bay community through the various DeBartolo Family Foundation philanthropic programs and is a founding

Board member of the Brooks DeBartolo Collegiate High School, a charter school that helps underprivileged children.

Graduated from The University of California, Berkeley with a Bachelor of Science degree in African American History and Business Administration. Since then he has been involved with many non-profit organizations including: National Council on Alcoholism and Drug Dependence Inc. (NCADD), Road Recovery, an organization that is dedicated to young people battling addiction and most recently involved with Phoenix House Florida, He is also a member of The Swig Company, LLC Board. 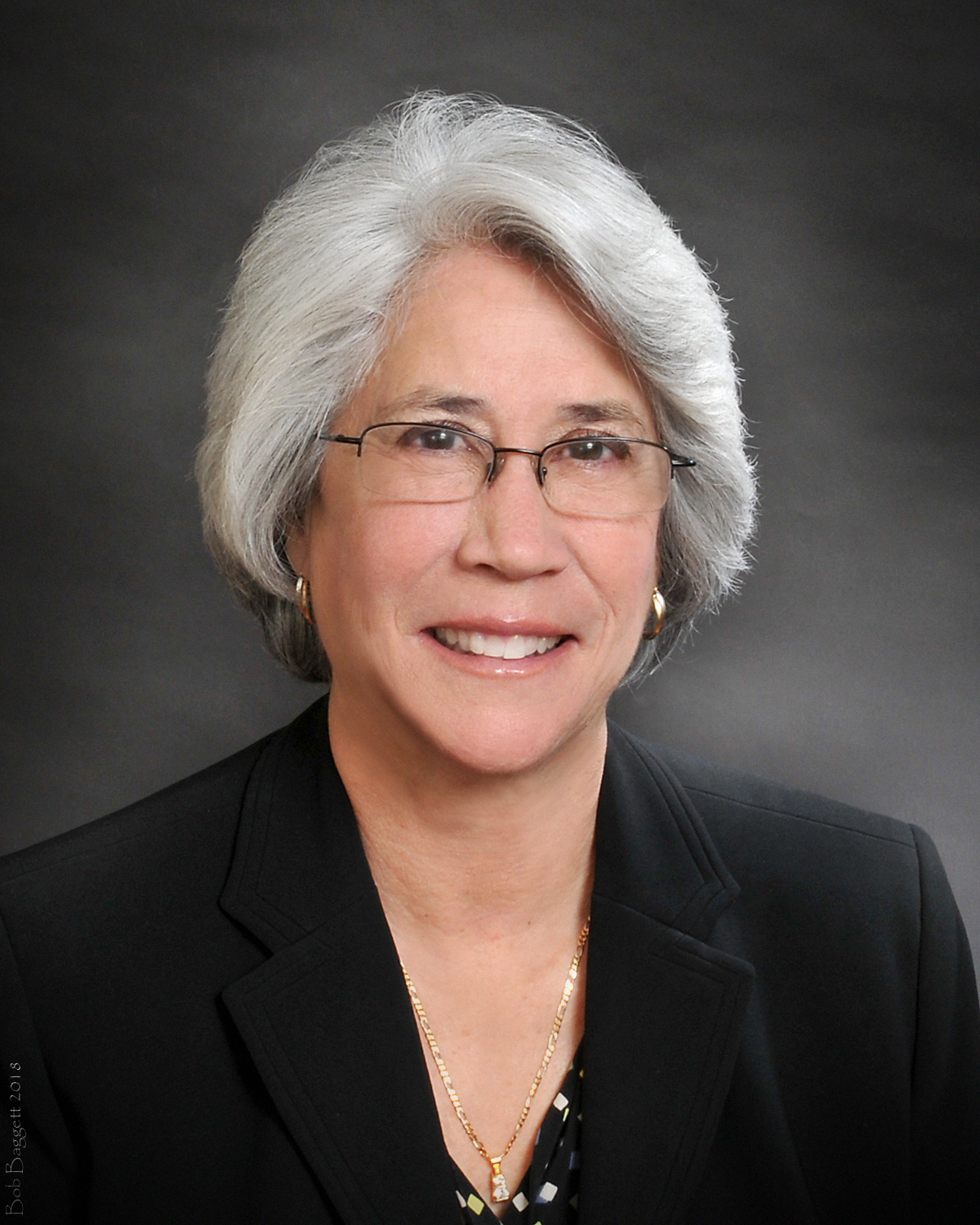 Julianne M. Holt was elected to the Board of Directors of Phoenix House Florida in 2009.

Ms. Holt has also served in various capacities for the Florida Association of Public Defenders, including as the Secretary, Vice President and President, and as a member of the Florida Metropolitan University Advisory Board.

Ms. Holt holds a Bachelor of Arts in business administration and management from the University of South Florida and a Juris Doctor from the South Texas College of Law

R. Michael Murray was elected to the Board of Directors of Phoenix House Florida in 2009.

Mr. Murray is the former Co-Owner of Telephone Services, Inc. of Florida, a Tampa-based company that manufactured telephone products and components for Pacific Bell, SBC, Nynex and GTE, among others. 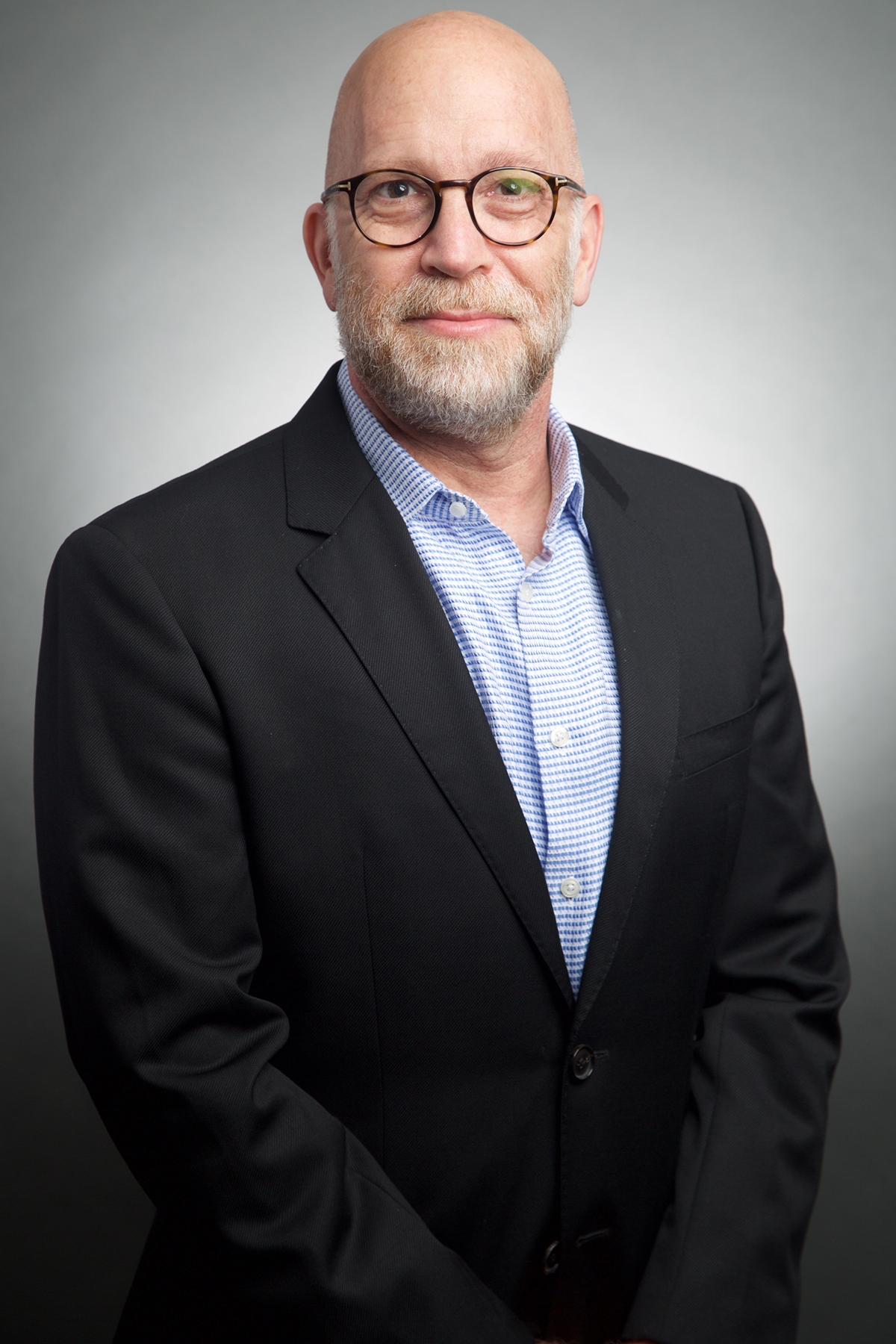 Steven E. Rovner was elected to the Board of Directors of Phoenix House Florida in 2004. Mr. Rovner is a Managing Director of Deloitte Tax, LLP where he specializes in business taxation. He has been with Deloitte since 1983 and has over 30 years of experience as a Certified Public Accountant.

Mr. Rovner holds a Bachelor of Science in accounting, a Juris Doctor from the State University of New York at Buffalo and a Master of Laws in taxation from the New York University School of Law. 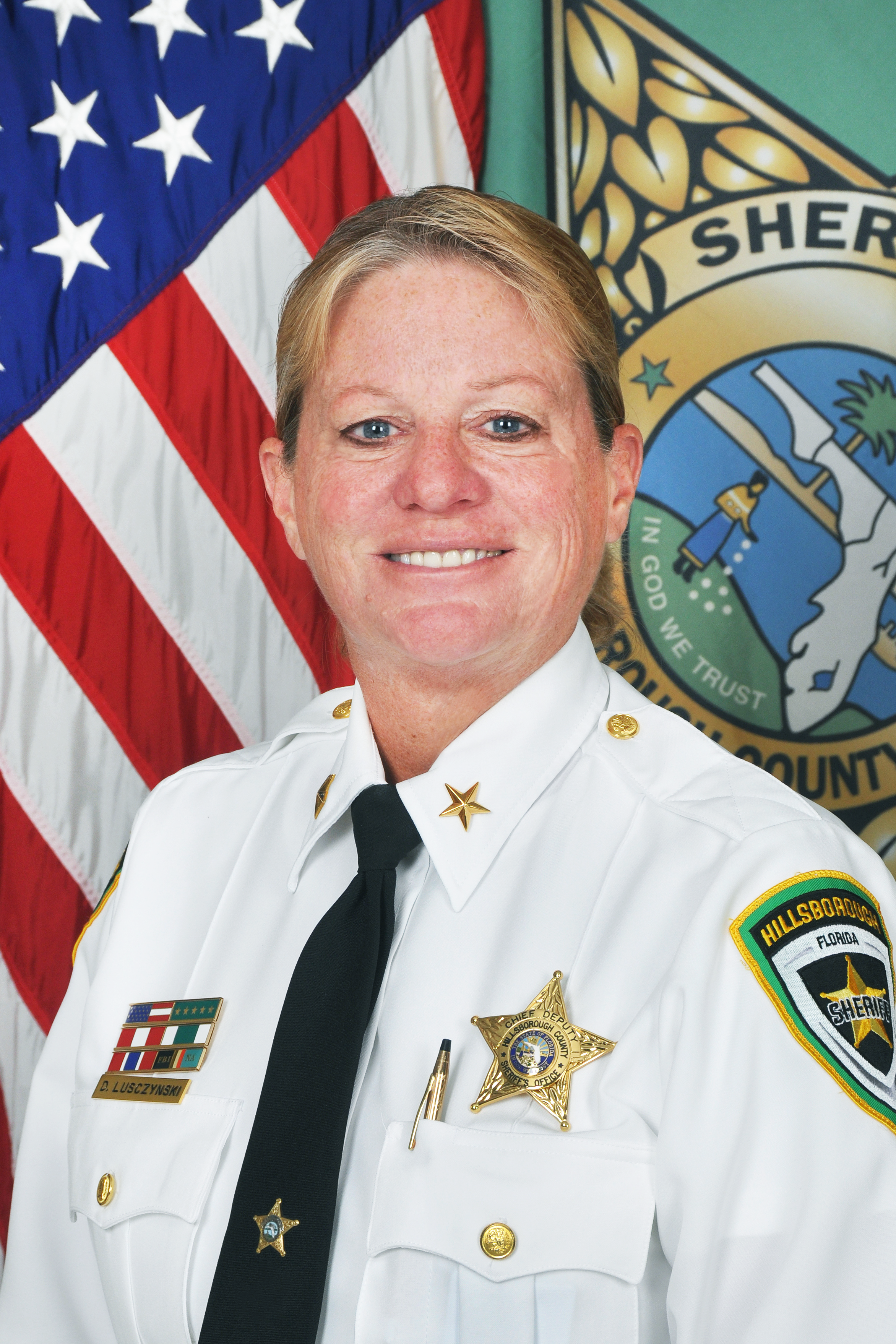 Chief Deputy Lusczynski has a Bachelor of Science degree in criminology from the University of Tampa and obtained her Master’s degree in public administration from Troy State University. She is also a graduate of the prestigious FBI National Academy, Session 231. Chief Deputy Lusczynski serves as the Florida representative on the Regional Organized Crime Information Center Board of Directors. She was born in New York City, grew up in Roxbury, New Jersey and has been a resident of Hillsborough County since 1987. 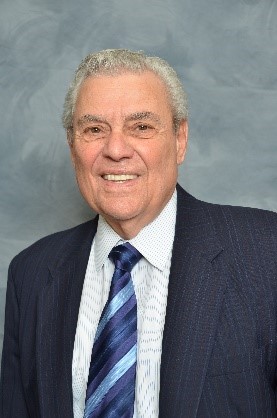 Joe Capitano, Sr., helped build Radiant Oil Company, along with his father, to one of the largest and most respected petroleum distributors in the southeast. Today, he serves as the President and Chairman of the Board of Radiant Group, LLC and has transitioned day-to-day operations of Radiant Oil Company to the third generation. Beyond his professional achievements, Capitano has been dedicated to serving his community.

Joseph Capitano, Sr. is a native Tampa. He is married to the former Gilda Ferlita; they have six children and ten grandchildren. Upon graduating at Jesuit High School in Tampa, where he presides on the school’s Foundation Board and was named Jesuit’s Alumnus of the Year in 2011, he attended Florida Southern College. He was instrumental in bringing Day Top Village, a drug rehabilitation center to Florida, which now operates as Phoenix House Florida.

He is the current President of Central Park Village Youth Services, which serves to better the educational outlook of inner-city children in the Tampa community. He is also an active member of the Ybor City Development Corporation and has played a vital role in revitalizing Ybor City. 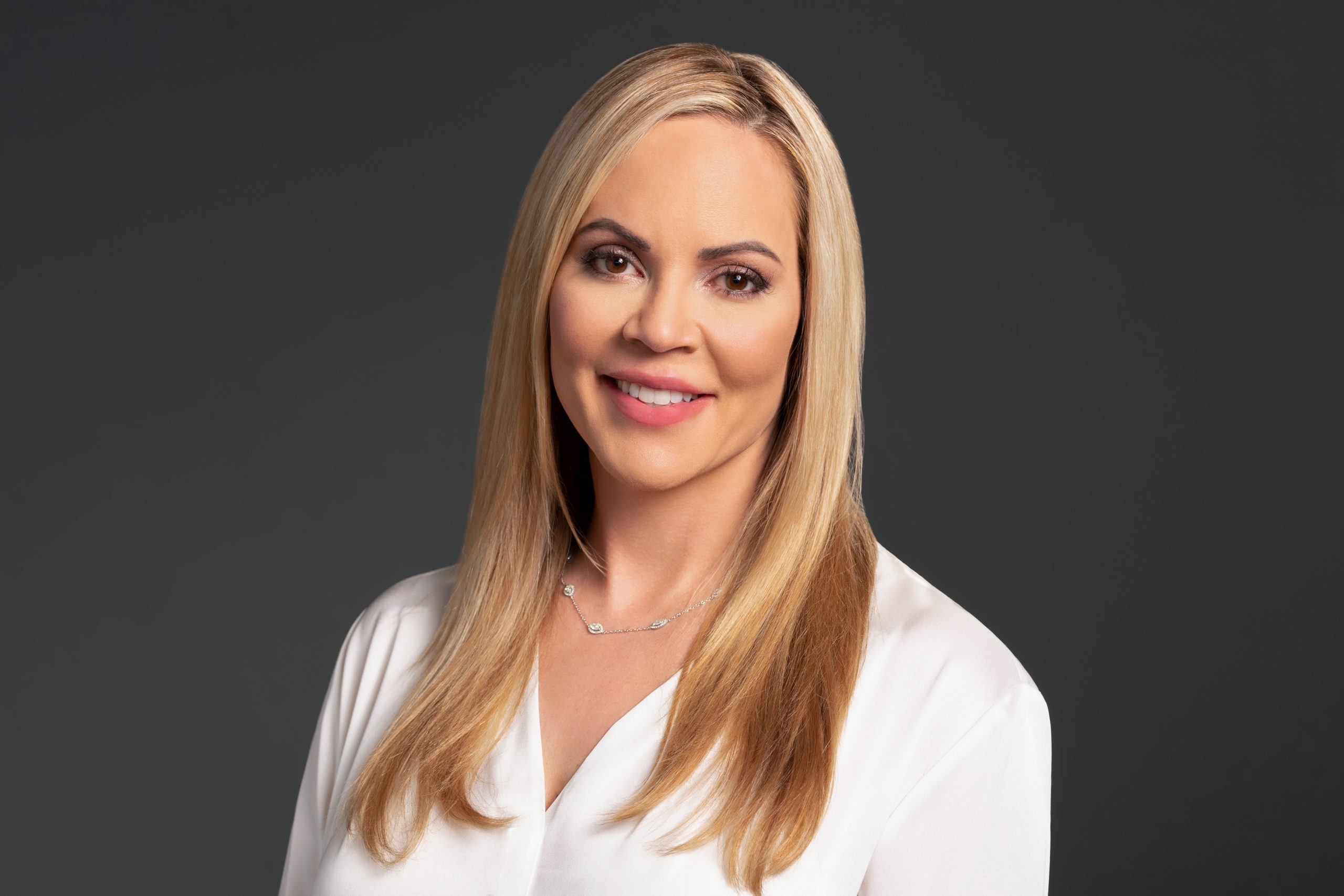 Nikki DeBartolo knows first-hand the impact a strong and loving family can have on an individual. Growing up with these values, she is humbled to now be in a position where she can help strengthen the families in our community.

As Executive Vice President of DeBartolo Holdings and the DeBartolo Family Foundation, Nikki has made it her mission to give back to her community in every way possible, from supporting local grassroots movements to national charities. She has helped support Metropolitan Ministries, Meal on Wheels, The Boys and Girls Club, The Humane Society of Tampa Bay, and the HCSO Freddie Solomon Christmas Event.

She is proud of the accomplishments that the DeBartolo Family Foundation has been able to share with nonprofits and enjoys when those moments come to life, making the Tampa Bay community – where she lives with her husband, Chad Chronister, who serves as Hillsborough County’s Sheriff, son, Asher and their two dogs – feel more like a family. 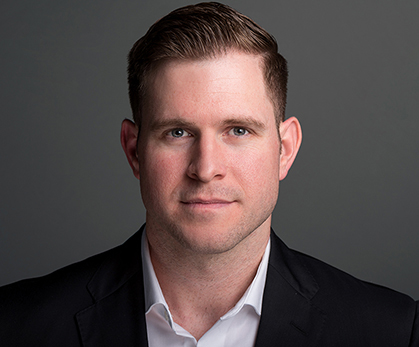 Jay Taylor is Founder and Managing Director at LEVERAGE, an award-winning digital marketing agency that partners with brands to successfully engage their audiences and achieve measurable results. Founded in 2008, LEVERAGE was honored by the University of South Florida in 2018 as one of the Top 10 fastest growing companies owned or led by an alumnus.

Mr. Taylor has contributed to various publications, including Forbes and Huffington Post. He has also been quoted and his work referenced in a variety of industry leading publications and resources, including Marketing Land, Conductor Spotlight, and SEMrush.

Giving back to the local community is a priority for Mr. Taylor. He served on the Board of Directors for Redefining Refuge, a non-profit organization dedicated to fighting for women and children who have been victims of human trafficking. He also serves as an active member of the 13 Ugly Men Foundation, a non-profit organization that supports local Tampa Bay charities.

Mr. Taylor holds a Bachelor of Arts in Political Science and a Master of Business Administration in Marketing & Finance from the University of South Florida.

At Phoenix House Florida, we have a passion for healing. If you or your loved one are in need of subtance use treatment, we are here to help. Give us a call or submit our appointment request form today.

How Can We Help?

For some patients, stepping away from the buzz of everyday life is the only way to make a full recovery. Inpatient treatments help patients refocus their recovery efforts to achieve positive, long-lasting outcomes.

There’s no one-size-fits-all approach to recovery. Outpatient treatment must follow a continuum of care that starts with a thorough needs assessment and ends with recovery monitoring.

Stay In
The Know